Since George Devol invented Ultimate, the first digitally programmable robot, in 1954, Robotics as science has continued to evolve.

Today the robotics industry has grown in leaps and bounds such that not a few people nurse secret fears over their potential impact on human jobs.

Robotics engineering, a very lucrative field, focuses on developing robots. These robots have to replicate human actions as much as possible to make them relevant.

Robotic engineering has evolved into a massive goldmine as the field provides timely solutions to several critical problems.

It is considered a high-end professional career in most industrialized nations of the world, with mouthwatering job opportunities for those who can succeed in the field.

Robotics is also a multidisciplinary discipline because it couples together different fields of engineering, the most prominent of which are computer, systems, electronic and mechanical.

However, our focus is on the computer side of Robotic engineering, i.e., programming, which develops a control scheme that controls how a machine interacts with its environment to achieve the intended goals.

Programming in Robotics is how an engineer develops a system that determines how the robot operates, interacts with its environment, and performs its functions. Programming everywhere is possible only with a programming language.

Robots are made up of hardware and software components. Robotic software is where programming is relevant. Robots operate by following commands they receive from a computer.

Let’s take a look at the best programming languages used in robotics. You must learn these languages, especially if you wish to specialize in robotics engineering.

It is, however, essential to note that it is not possible to rate one language over another as they all have their respective strengths. However, we have picked the seven most popular and widely used languages.

One of the most widely used languages in robotics is C/C++. If you’re interested in building a career in robotics or programming, you would certainly need to learn either C or C++. C++ is a programming language with the same features as C but with additional specifications that allow for complex application development as required in robotics.

Many rate C and C++ as the best programming languages for robotics. It is difficult to argue against them.

However, it is best to learn these languages first if you’re a beginner because they contain a lot of tools, and most hardware libraries use them. Also, they have lots of functions.

C++ is efficient in maximizing the performance and productivity ratio in robotics. So if you’re concerned primarily about the version of your robot, go for the C/C++.

Python is a high-level programming language with easy-to-use libraries that helps create robot programs. Its popularity is down to the fact that it is straightforward to use and consumes less time.

This is because less coding time is required with Python. Python is an interpreted language; thus, it implements instructions without first compiling them into machine language.

Python is an open-source program making it very easy to modify it for many platforms, often without any need for complex adjustments.

Every professional in Robotics knows the importance of Java.

Java is an interpretative language, so it is not incorporated into machine language code. This may lead to more extended code running because the virtual machine interprets instructions at runtime.

It is this factor that has, however, made Java much sought after in Robotics programming.

Java is very similar to the C/C++ languages because it was developed from them.

MATLAB stands for Matrix Laboratory, and since matrices are a fundamental part of robotics, it plays a significant role.

Although in the traditional sense, MATLAB is not a programming language, it is still rated above several other robotic languages due to its proficiency in data analysis.

In robotics, MATLAB is used in every part, from the minute parts to the entire business structure robotic system. MATLAB can build entire robots from scratch.

MATLAB’s open-source programming background allows robotics engineers to test robots on their flexibility and productivity. It is also relevant in the development of mobile robots by providing kinematics.

MATLAB also has libraries that are used in analyzing data in real-time.

Pascal is ideal for beginners as it helps them learn to program more efficiently. Naturally, programmers can easily move to other programs as they gain more experience.

Pascal is also used in initial programming languages, and then used in Robotics training.

The biggest challenge about C#/.Net is that it is a complex language. It would be more appropriate to be proficient in C/C++ before venturing into C#, a Microsoft proprietary programming language.

There you have it, the best programming language that will make you understand the intricacies of robotics.

These programming languages have their distinctive features alongside the pros and cons. However, none is superior to the other 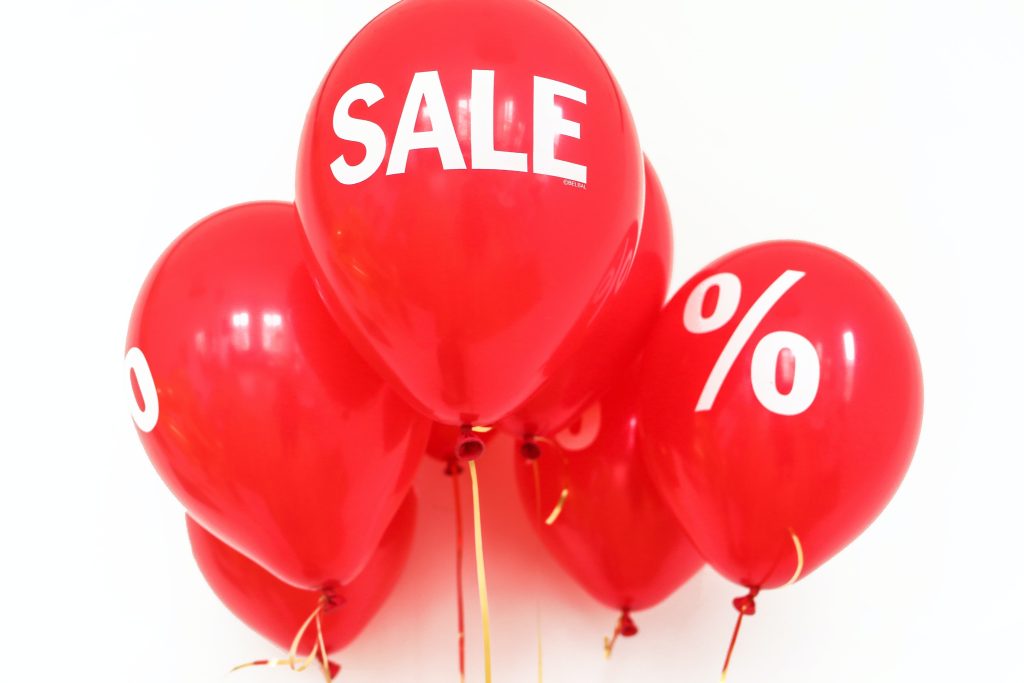 How often does Udemy have sales? (The answer may surprise you) 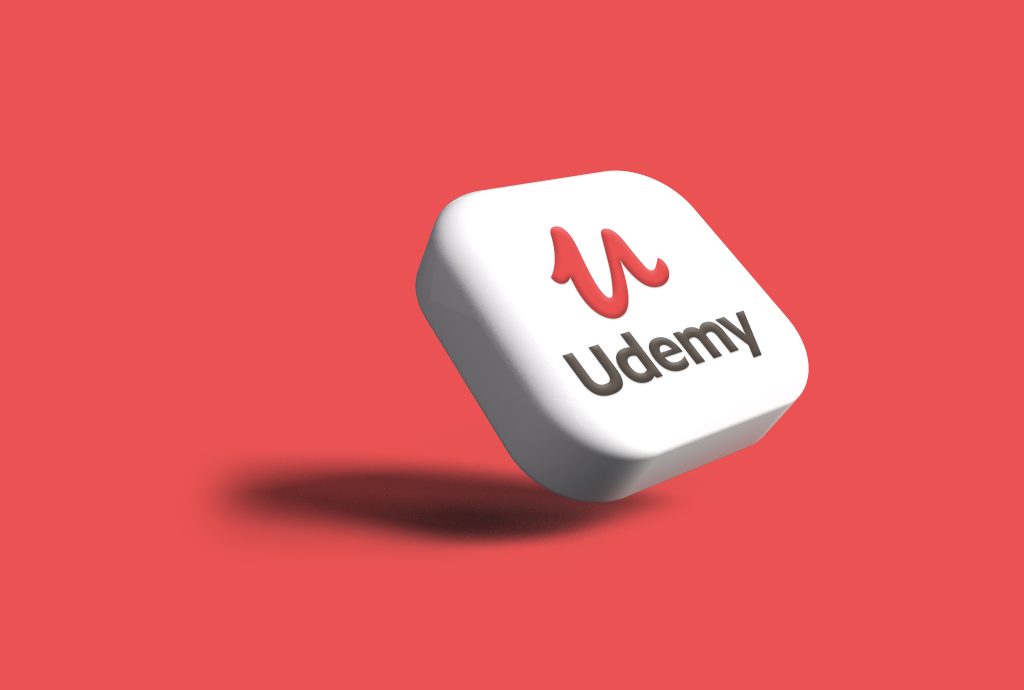 What is Udemy for Business?